Our Mission is to be the vendor of choice in all markets we choose to serve by engaging all of our associates in the quest to provide total customer satisfaction.

The journey to becoming one of South Florida’s most utilized residential and commercial window tinting companies has been a long and respectable one for International Solar Control®.

It wasn’t until the company’s founder, Lewis Chisholm, sold the business to his employees and moved to Puerto Rico in 1987, that the International Solar Control® name was developed and branded. From there, the company continued to maintain the same high quality standards for the products it represents, the installation process, and of course customer service. Solar Control®’s reputation continued to grow resulting in the United States Government contracting us to install protective security film at a government facility in Colombia, South America. Not long after the film was installed, a car bomb exploded outside the building. Thankfully the windows did not break apart and prevented severe injuries and deaths. A nearby building that hadn’t utilized the protective film was not so lucky.

The quality of our work has carried us to prestigious contracts with South Florida’s largest supermarket chain – Publix. In the wake of Hurricane Andrew, Solar Control was contracted to install its ClearSteel film system at many Publix supermarket locations throughout South Florida. Solar Control®’s Security film is now installed in over 350 Publix stores throughout the state.

Solar Control® prides itself on quality work and a superior installation process. Our methods of installing Window Films are second to none, and trump the competition time after time. Although it may take some additional steps, the Solar Control installation process ensures the life of the product will last longer and stand up against natural elements and wear and tear for years. The long and effective process ensures 99% of water is extracted from in between the film and the glass. Most other installers lay the film directly on top of the glass and walk away. At Solar Control®, we go through an extended process of going over the same area 3-5 times, giving far superior quality and longevity to our projects.

Solar Control® makes every attempt to separate itself from the competition. Its new and innovative products, customer service, installation techniques, and warranties all help us to provide you with high level of satisfaction that our clients have come to expect. Solar Control® definitely stands out in the crowd. Call us today and let us add you to our list of satisfied customers! 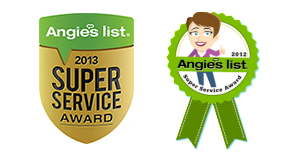 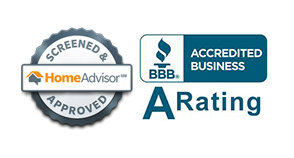 Get in touch with us!

Request a free estimate within 12 hours by sending us your window measurements today!