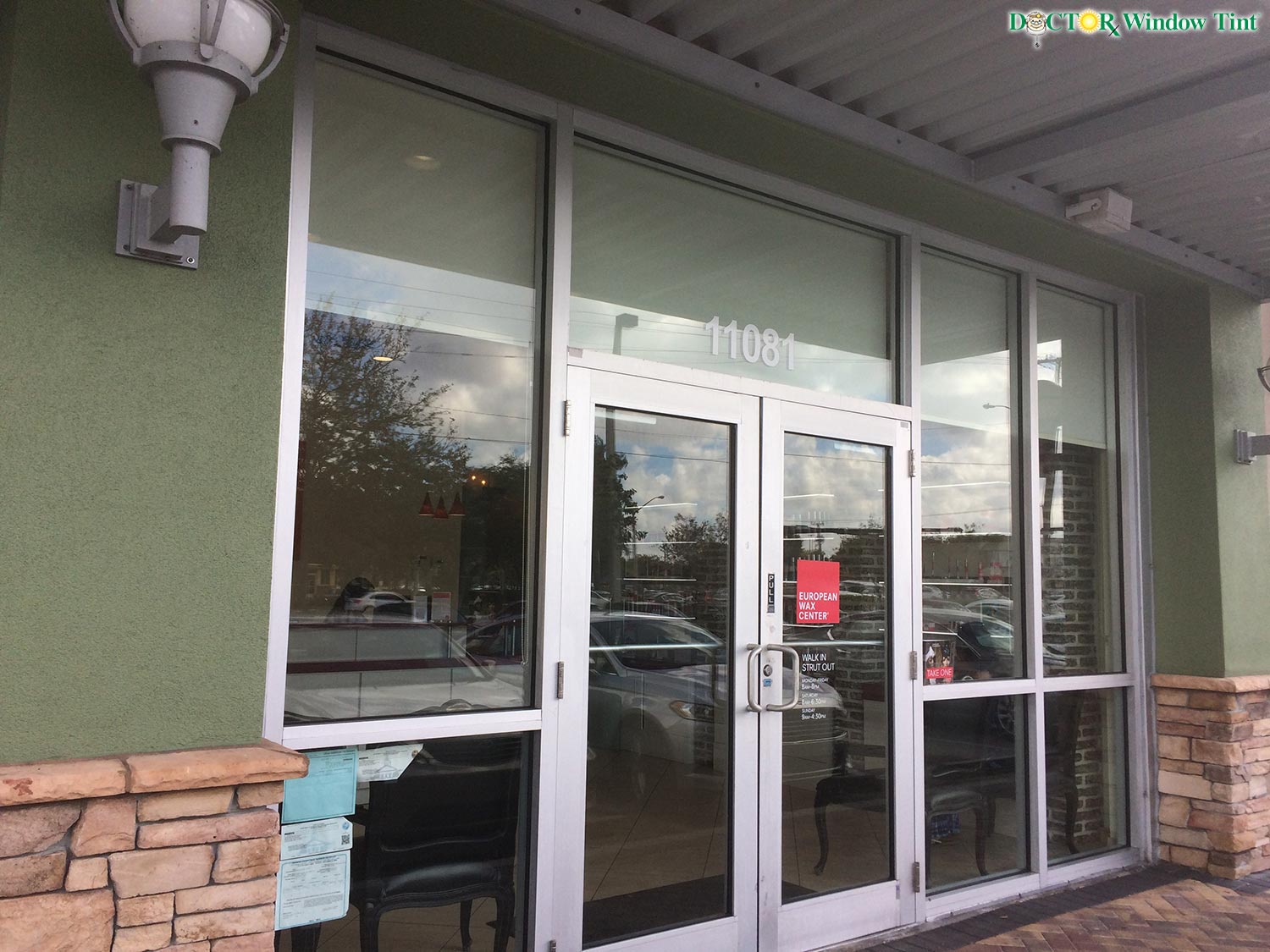 Lightning streaks across the sky and the rains come down in a torrent, lashing against your windows. Only hours later, the sun is out and its unforgiving rays are scorching every surface it touches – it’s a good thing you installed weather resistant window film also known as security window film.

They don’t call Florida “The Sunshine State” for nothing, and sunshine is just one of the challenges faced by your window film. We live in a harsh climate and there are a range of weather elements that can cause normal window film to peel or crack. With temperatures soaring into the 90’s and the occasional hurricane, one can understand why. When the film is damaged in this way, its effectiveness is reduced and a replacement film will soon be required. Let’s have a look at some of the benefits offered by weather resistant window film – your strongest weapon when doing battle against the elements.

Normal window film may be designed to fulfill a function such as reflecting heat, improving the strength of a window for security, or adding a layer of privacy. However, if the film has not been designed to withstand the effects of various weather conditions and it is applied to the external surface of the window, it will quickly begin to deteriorate to a state where it can no longer perform any of its intended functions. Peeling film won’t keep out sunlight and is also a real eyesore.

[INSERT A PIC HERE OF A WINDOW THAT HAS PEELING FILM i.e. https://media-cdn.tripadvisor.com/media/photo-s/01/ae/9b/bd/split-and-peeling-kitchen.jpg]

On the other hand, weather resistant window film is designed to perform all the wonderful functions of a normal window film with the added benefit of being able to withstand the elements. It is constructed using polyester and metalized layers which give it the strength to handle the blazing sun, torrential rains and gale-force winds. Peeling will be a worry of the past and you can be sure that your windows will still look sleek. This means that you won’t have to replace the film nearly as often, saving you time and money. In our climate, it’s clear that weather resistant window film is virtually a necessity.

The force created by the winds of a hurricane or a criminal attempting to break in can cause your windows to shatter. The subsequent flying shards of glass are an extremely serious health risk and can also damage furniture in your home or office. Weather resistant window film is constructed to have greater strength than normal window film so that it can offer better protection against wear and tear caused by the elements, but this increased strength also has safety benefits.

The weather resistant window film acts as an added layer of strength on your window which allows the window to withstand impacts that would shatter an ordinary window, or one coated with a weaker normal film. In the event that a window coated with this strong film shatters due to a forceful impact, the shards of glass are held together by the film and are prevented from flying around. It should be obvious that weather resistant window film is always a better investment in safety.

Applying film to your windows can be tricky business. It must be carefully stretched over the surface of the window and one must avoid trapping air bubbles or creasing the film. A misapplication of the film will result in it failing to perform as required, and nobody wants to spend money on a new film because the original film was poorly installed. That’s why we always recommend that you use an expert for all your tinting needs. At Dr. Window Tint, we have over 35 years of experience when it comes to applying a range of window films. We’ll make sure that your weather resistant window film is applied professionally. Don’t hesitate to give us a call!