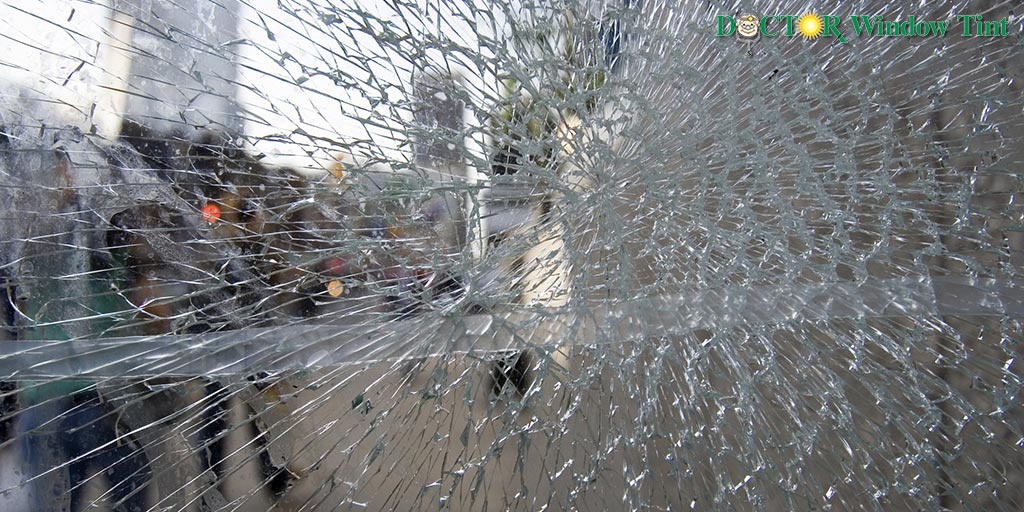 Security glass film is a polyester plastic coating that fits into your window internally or externally. The film fortifies the window and depending on the film that you choose, you may have more solar, privacy and security benefits.

Here are some of the Pros of installing security glass film:

There numerous examples of how security film on windows can protect your house:

Here are some of the Cons of installing security glass film:

Getting window film installed may seem optional, but when the unexpected happens like a fire, robbery, or bomb, the film keep the glass in place and prevent people from being injured. For example, in August 1996, U.S. forces were left vulnerable when their windows were not fortified with glass film in Dhahran. When a bomb exploded at a compound on June 25th, 19 were killed and 148 were seriously injured, partially because of the shards of broken glass flying through the air.

Security film may seem like it can wait, but if an unexpected event occurs, it is best to be prepared.  Contact Doctor Window Tint today, your experts on all window tinting and security film, for your free estimate!