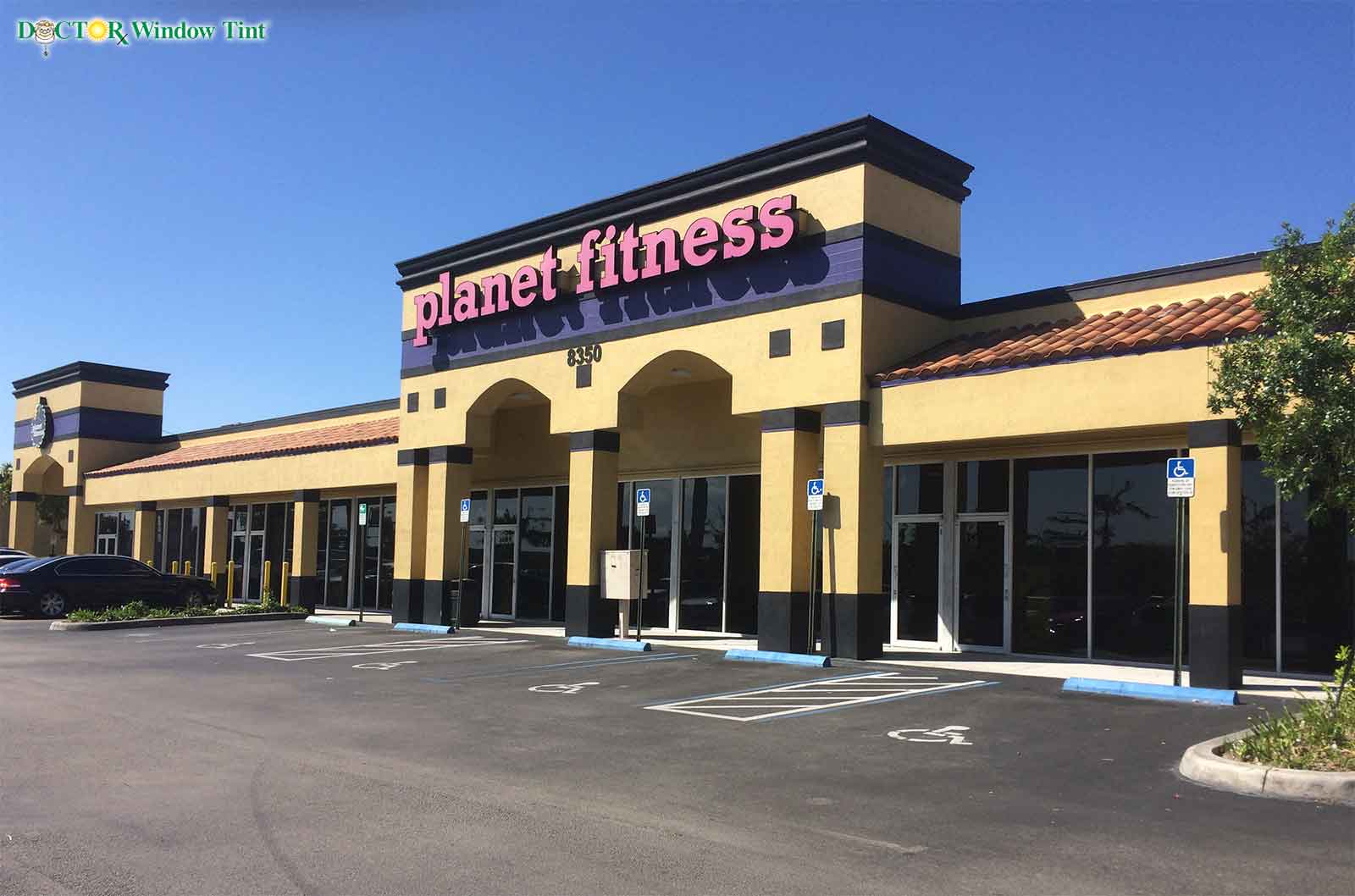 While window tinting used to solely be done in house at a factory, some people attempted to tint their own home windows using a spray-on tint that often left the windows unevenly tinted. Commercial window tinting services changed forever in 1966 when window film was invented, it became a game change for the tinting business. Unfortunately, the first window film had meager heat rejection capabilities and a short lifespan as the film would bubble and change color. This had a negative impact on the aesthetic value of commercial properties. The second type of film was able to reduce the amount of heat in a building by approximately 50% as unlike its predecessor; it was able to reflect approximately half of the sun’s rays away. Unfortunately, this film was metalized which interfered with the reception for various electronic devices in the building.

Ceramic window film is the latest in window tinting technology. It is a lot more durable than regular tinting, eliminates the chances of heat UV rays from entering the premises and it does not hinder the reception for various electronic devices. It can be placed on any type of window and ceramic tint is not opaque as one would believe and due to its durability, it’s perfect as a window film. The film itself is made with tiny nanoparticles that are ceramic-based. Due to the size of these particles, the ceramic itself is not visible, leaving a transparent window film for better visibility during the day and even at night.

It may appear to be similar to normal film, but ceramic film has a few extra benefits that make it a worthwhile installation for commercial properties. The coloring of ceramic film does not fade or bubble over time, so your buildings aesthetic appeal will remain intact. This film is also able to block up to 90% of infrared light. Humans may not be able to see infrared light with the naked eye, but we feel it every day as heat. While these infrared rays may be able to penetrate any windows in the building, with ceramic tinting approximately 10% of infrared light is able to enter the building. This will lessen your monthly utility bill as you won’t need your HVAC to run for extended periods of time as the film will help keep the interior of your building cool. Skin damage is often caused by UV rays and this can include wrinkles and skin cancer as well as significant sun damage to your skin, with ceramic film up to 99% of UV rays is prevented from entering the building.

Other films may contain some forms of metal particles which will hinder electronic devices throughout your building. If you’ve noticed that your cell phone service is always a little off inside of your building, then your window tint may have metal components inside of it. These devices run on radio and electronic waves to function and metal based films will hinder that. With ceramic based films, this isn’t an issue. While it reflects the suns light, due to the ceramic particles, many of the light rays are absorbed. This is why ceramic films are also glare resistant to an extent.

Another benefit of ceramic tint is that in the event of extreme weather or anything that could cause damage to your property’s windows, the glass will not shatter. Glass that has ceramic tint on it will break, but it will not shatter, creating a safer work environment for your employees as well as your customers.

When Should Ceramic Window Film Be Used?

If you want the peace of mind knowing that your properties aesthetic appeal will never be affected by peeling or fading tint or if you want to know that your staff are working in a safer environment, then ceramic window tint is perfect for you. It’s durable and reliable and at Dr Window Tint our mobile commercial window tinting services makes use of only the best window film on the market. We are exclusive installers of Solar Control brand window film – We take care of your panes, so you don’t have to.