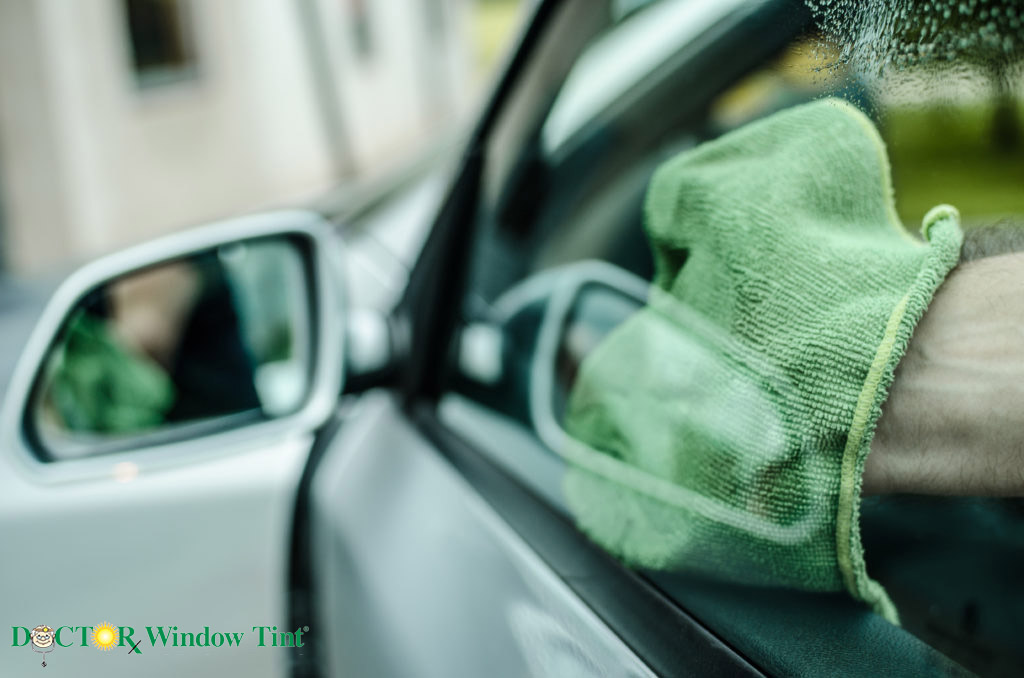 Many people are aware of window tinting and different types of films that can be placed on the windows of cars, buildings, homes, and boats. The most common materials used to tint or film windows that people are familiar with include polyesters, dyes and metal. However, an increasingly popular option that is being used more and more is ceramic window film. You might ask “How is this possible? “since ceramics are used to make completely opaque objects, like ceramic artwork, electrical conductors and optics, but this new technology has proven to be the highest quality of window film.

What Is Ceramic Window Film?

Solar Control®’s Ceramic window film is a type of tinting film that can be applied to any kind of window. Unlike other films, it is not made of metal, nor is the film dyed to be a darker shade. This means that this film is both non-metal and does not conduct. Instead, the film is imbued with small, ceramic-based nanoparticles. Since these particles are so small, they are actually not visible to the naked eye. As a result, you have a window film that is completely clear, allowing a greater level of visibility both during the day and the night. It is tougher and more durable.

What Are The Benefits?

While the benefits are similar to the benefits of conventional film, there are added benefits that come with the installation of ceramic window film.

When To Use It?

Ceramic films can be used on any kind of window, for example, car windows, residential windows or commercial business windows. Solar Control®’s Ceramic window film should be used when you are seeking a durable, reliable and effective window film that will provide extra heat and UV ray protection. Contact us at Dr Window Tint, the exclusive installers of Solar Control® brand window tinting film, for a quote on how we can install the finest window film on your windows.