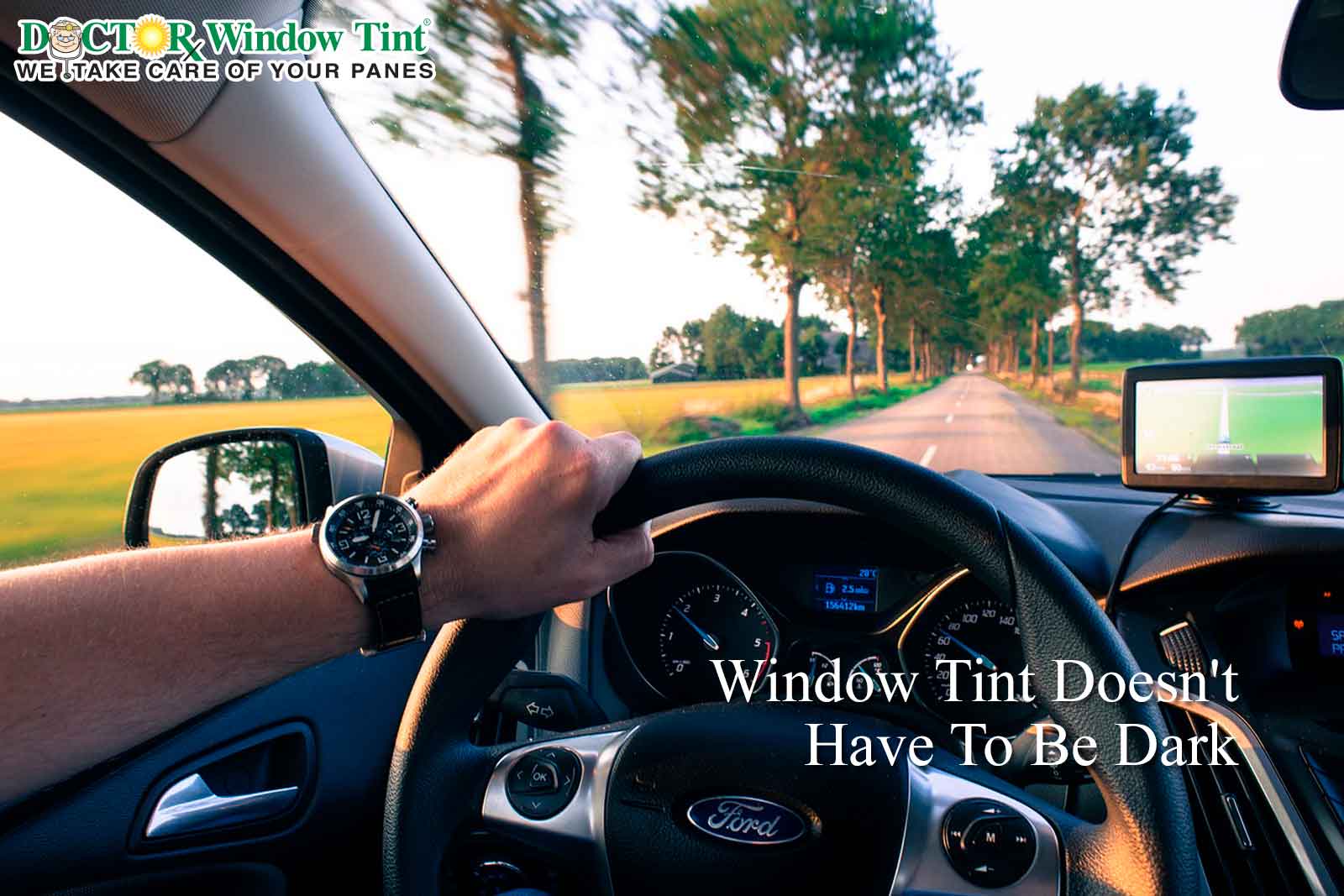 Many people assume that window tint must be dark in order to filter out the sun’s harmful rays. The good news is, you don’t have to change your window’s look or style to get the protection you need. Like an invisible sunscreen, you can get the benefits of protection, without compromising appearance!

The Incentive Behind Invisible Protection

Contrary to popular belief, window film didn’t start out as a dark tint. The history of clear window film began with rockets and outer space, where NASA was looking for quality sun protection for its astronauts. These space explorers were navigating a black universe among the sun’s harmful rays, and so they required clear windows that could provide sun protection.

Thanks to the space program, window film technology became more advanced, and people found more uses for this type of film, for example historical building restoration. People liked the idea of added window protection without compromising appearance, allowing them to protect the building interiors so that they can avoid restoration costs in future. Numerous historical buildings and art museums have been given window film, for example, the Wilshire building in Beverly Hills was renovated with new window film instead of replacing windows. As a result, the original style of the building remained the same! A lot of commercial building owners have also turned toward invisible protection. For example, shop owners want their customers to be able to see inside, yet still want the security of window film. This clear window film has now become favored among residents too, and is often known as residential window film.

New Window Film Technology: How Does It Work?

Unlike many other types of window film, ceramic window film does not contain any metalized layers. The technology works by embedding ceramic nanoparticles into the film, which are invisible to the naked eye. These particles contain the strength of ceramic without the opacity, giving you the benefit of clear windows with all-round strength and sun protection.

The Benefits Of Ceramic Window Film

There are multiple benefits to having no tint color. For example, color distortion isn’t a problem, and you’ll gain the benefit of having much more visibility in comparison to having darker tints! The benefits of ceramic window film also go beyond sun protection:

At Doctor Window Tint, we provide ceramic window film that is unique in its service – we make house calls, so that we can come to you! Open the blinds, take down the sun visors and enjoy the sunlight – without compromise!